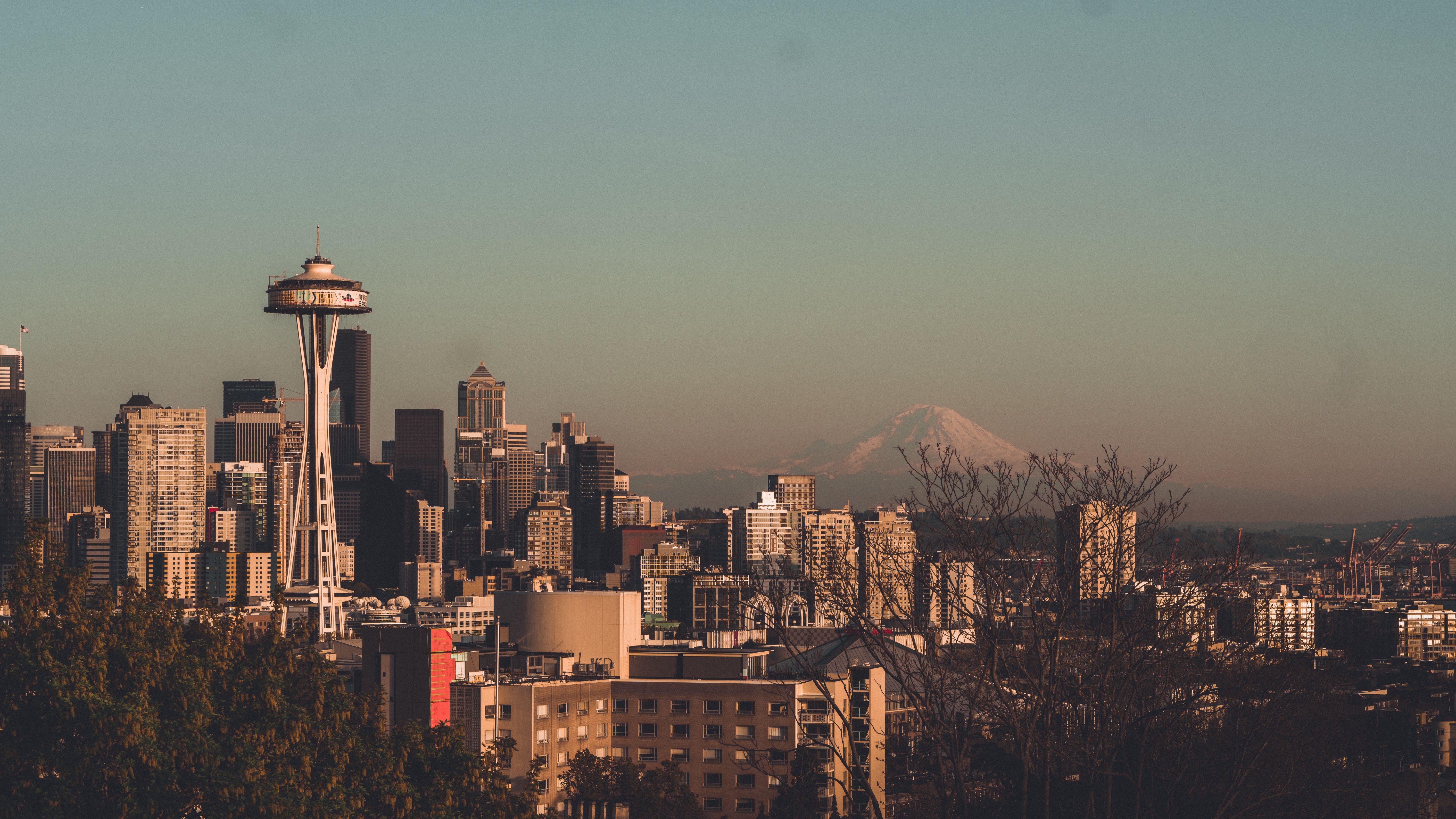 PMA advocates for you

Virginia Mason Health System and CHI Franciscan proposed a merger in July 2020. The announcement of this merger has resulted in worry among the community over the Catholic church's limits on healthcare in Washington State.

When the merger is complete, over 50% of Washington hospital beds will be Catholic-affiliated and subject to the Ethical and Religious Directives (ERDs), which consider the use of Death with Dignity and some common reproductive medical procedures 'immoral' or 'potentially scandalous.' Since protecting consumer choice at the end of life and after death is one of the advocacy pillars of People's Memorial, this statement has been issued in response:

"People’s Memorial Association (PMA) is the trusted resource and thought-leader for funeral choice, education, and advocacy in Washington State. We envision a future where everyone has access to after-death arrangements that reflect their personal values and resources. Cooperation is one of our organizational values, defined as working together with consumers, industry, and government to strengthen the rights and expand the choices for end of life. PMA represents our 70,000 members directly. Our work on end-of-life choice, education, and advocacy benefits all Washington State residents.

In the context of maintaining choice for them, PMA notes that the announced merger of Virginia Mason Health System (VMHS) with CHI Franciscan may unknowingly constrain the ability of future patients to maintain their choice in peri-death decisions. Specifically, CHI Franciscan’s formal policy states that, “all services rendered in our facilities shall be supportive of life” without “actively participating in the provisions associated with the Death with Dignity Act.” Further, that “at no time may direct actions to terminate life be performed or permitted.”

Combining the organizations will allow CHI Franciscan to shape healthcare, in our state and nationally, without regard to state laws designed and passed to protect the rights of the patients and their families.

PMA takes no stance on the merger itself. Yet it cautions that when hospice patients choose to receive treatment at the future merged VMHS-CHI Franciscan hospital, they may later find that they unwittingly deprived themselves of the choices afforded by Washington State’s 2009 Death with Dignity Act."
-Statement approved by the Board of Directors November 17, 2020

People's Memorial advocates for consumer protection and choice for funeral and related end of life issues. Our advocacy priorities are:

PMA is a founding member of the Funeral Consumers Alliance (FCA) to function as a unifying force for consumer advocacy at the federal level.

77.3% of Washingtonians choose cremation compared to the national average of 51.6% (2017 Cremation Association of North America). Cremation is an energy-intensive process that releases carbon dioxide, mercury, and particulates into the atmosphere. Land space for burial in metropolitan areas is scarce, and the use of embalming chemicals and rare woods for caskets is not sustainable. We need to consider our environmental impact.

Alkaline hydrolysis or "Aquamation" is a gentle process that uses water, temperature, pressure, and alkalinity (potassium hydroxide) to reduce the body to bones, which are then processed into ashes and returned to the family in an urn. Cremation does the same reduction using flame, however Aquamation uses 1/8th of the energy.

Aquamation is now available in Washington State. The Co-op Funeral Home charges $1,250 for PMA members and $1,500 for nonmembers. Contact your nearest PMA Contracted Funeral Home to see if they are offering this service. If so, PMA members receive 15% off their price for the service.

Resting Waters Aquamation: Seattle's Pet Funeral Home is a provider for pets. PMA Members receive 15% off of their services.

Natural organic reduction or "recomposition" is a process developed by Katrina Spade, Founder and CEO of Recompose, to gently convert human remains to soil. It is a contained, accelerated process that provides us with the opportunity to nourish new life after we die. It uses significantly less energy than cremation and saves over one metric ton of carbon dioxide per person.

PMA Executive Director Nora Menkin, along with other community members, testified in support of the legalization of this process. Watch the testimonies at the Senate (starts around 49 minutes) and the House (starts around 31 minutes) to learn more about Aquamation and Recomposition.

Natural organic reduction is now being offered by Herland Forest. PMA members receive 15% off their services. Please contact them for more information.

Why do we need greener choices?

With such a high preference for cremation, it naturally seems that if a greener form of cremation is available, it should be a legal option for Washington residents. Aquamation and Recomposition are more environmentally friendly alternatives to flame cremation. Both processes are non-combustive, meaning, unlike in flame cremation, mercury is not vaporized.

Additionally, land space for burial in Seattle and other major cities is scarce. Recomposition happens inside of a vessel, which is modular and re-usable.